There are many versions of a “Teenage Storm” – surly, annoyed, resentful, hurtful – perhaps it includes silence or is filled with an angry outburst claiming that you don’t understand. It could be your teen manipulating your emotions in the storm – looking for an opportunity to take advantage of your weakness. Whatever your particular teen brings to the table, I hope you let this parenting story help you remember to consistently stand your ground.

Just two days ago, 15-year old Parker was in a hurry to get out the door and head to school. When I took an extra minute to grab my coffee, he snapped at me in such a loud, angry voice that was so rude and harsh that it startled me. I kept my composure on the way to school. I needed to think about how I wanted to handle but I knew that we were both too heated to discuss it well in that moment. He got out of the car and slammed the door with a sarcastic remark of, “Good job mom, you finally made it.” Bear in mind that this kid could be riding the bus to school, but it’s a long walk and early morning and I generally like the chance to be with him, so I drive him to school.

After school, I calmly told him that the way he had treated me felt bad. He got fired up again and accused me of “going psycho over every little thing.” Of course, this hurt my feelings also. I mean, I am a reformed yeller and rarely raise my voice in anger!

In typical teenage fashion, that same afternoon, Parker wanted me to drive him to get a haircut and to a friend’s house. After putting on some mental armor and reinforcements to endure his inevitable protest, I calmly said to my son, “The way you treated me today doesn’t leave me feeling willing to do you any favors or drive you around.” Then I added a common phrase of mine, “I love you too much to let you learn it’s ok to treat me poorly.”

He was furious. And really disappointed about having to stay home while his friends got together. Fortunately, he kept it to himself. Still, I felt gross, he was grumpy and let’s just say it didn’t feel like the Cleaver household that evening.

The next day, everything changed. During breakfast, Parker was kind and helpful. He seemed calm and collected – the night of ruminating on his choices seemed to have had a positive effect. When he again asked me about taking him for a haircut, I had no problem rewarding his request and we had a nice evening.

Following through with consequences and limits with a strong-willed teen can be daunting. Teens never thank their parents for being firm (can you believe??) and we often feel like we have to run for cover when those particularly surly teens protest our attempts at discipline. But I swear, every time I set a limit and have the nerve to follow through, every time I’m strict with my strong-willed teen, I have to endure the storm, but once it is over, my teen is sweeter and nicer than he was before. 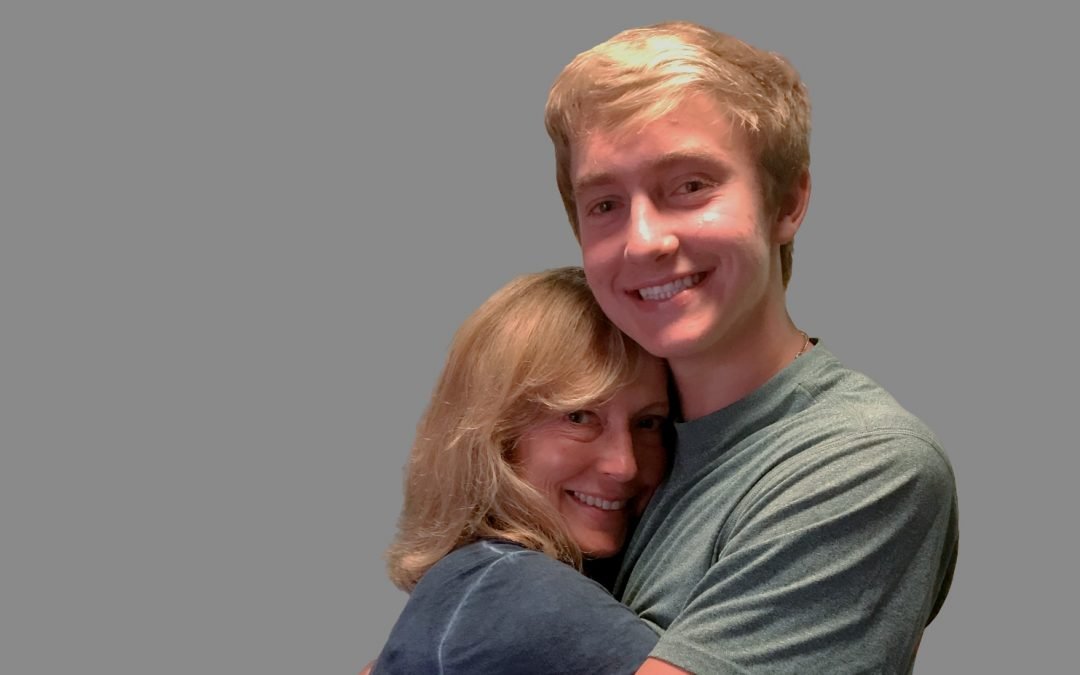 This kid that made me want to pull my hair out is now the grown-up kid who makes my heart sing. Sometimes the most challenging kids to raise turn out to be incredible adults. If you’re raising “that kid,” hang in there. Don’t give up. They’re worth it.

END_OF_DOCUMENT_TOKEN_TO_BE_REPLACED 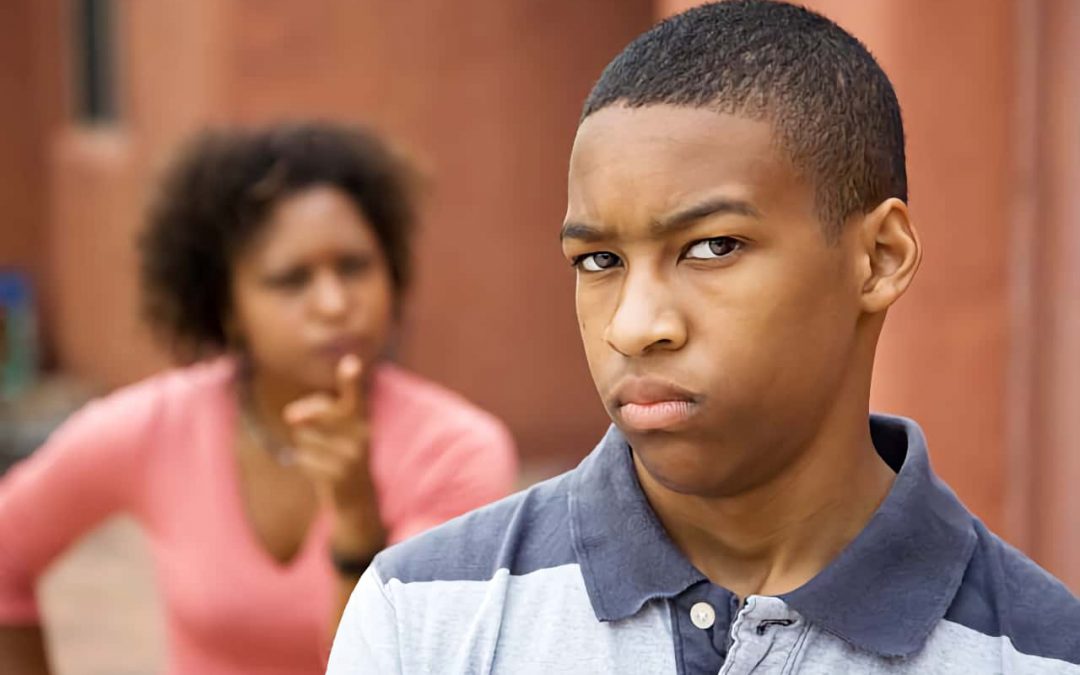 Can you really force your child to behave?

END_OF_DOCUMENT_TOKEN_TO_BE_REPLACED
← Compassion is the Key to 5-year Old Bed Wetting Ask Your Misbehaving Son: "What Kind of Man Do You Want to Grow Up to Be?" →