Boys Will Be Boys… And Sometimes Girls Have to Play

Growing up, I always thought it was boring when my big brother made me play football with him. I preferred to play Barbies. He teased me about “throwing like a girl.” It was boring… not to mention scary, trying to catch that big bullet hurtling straight towards me, but I indulged him because it was a good way to get his attention without being picked on for sport. Since I was going to have daughters when I grew up, I saw no value in learning the art of throwing a perfect spiral.

Fast forward to adulthood: I gave birth once, twice, three times. Each and every time, the midwife held up a beautiful, healthy baby boy. Years later, as luck would have it, I was given two more sons (and one daughter, thank goodness!) through re-marriage. Somehow, this girly-girl named Kerry who had prepared for motherhood by mastering the arts of braiding hair, sewing Barbie clothes, quilting and crocheting was living in a boy-world with 5 boys plus all their male friends.

Today during spring break, my 14 year old stepson asked me to play catch with him. Since there was no chance of us playing Barbies or me french braiding his hair, I agreed. He swaggered out to the beach with cocky confidence, certain that he was about to be entertained by teasing his stepmom about her girly throws and missed catches. When I chucked the football with a perfect spiral and nice arc right into his hands over and over while his throws wobbled, he admitted to being impressed. Anyone who lives with a teenager knows the thrill of actually impressing one. I never knew what a valuable service my brother was providing, preparing me to live in an almost-all-boy world. Thanks, big bro! I may not have the figure of that cute young woman who looked great in her itsy-bitsy black bikini playing a game of “miss” (Can’t call it “catch” since all she did was miss!) down the beach, but at least I could chuck and catch the ball with some dignity. 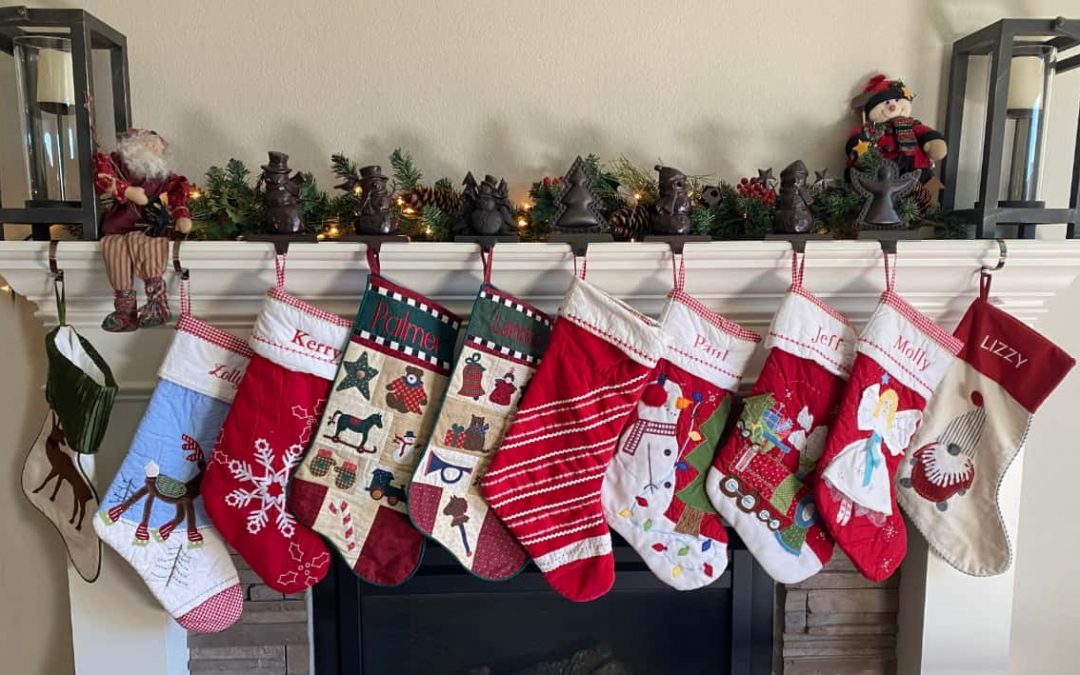 Is Balance in December Possible?

One of the FAQ’s I’m being asked these days is about how to stay in balance. December is always intense for those of us who set ourselves up with endless expectations related to the holiday season. Confession: I am one of those. I do it out of ❤️ for my peeps and my...

END_OF_DOCUMENT_TOKEN_TO_BE_REPLACED 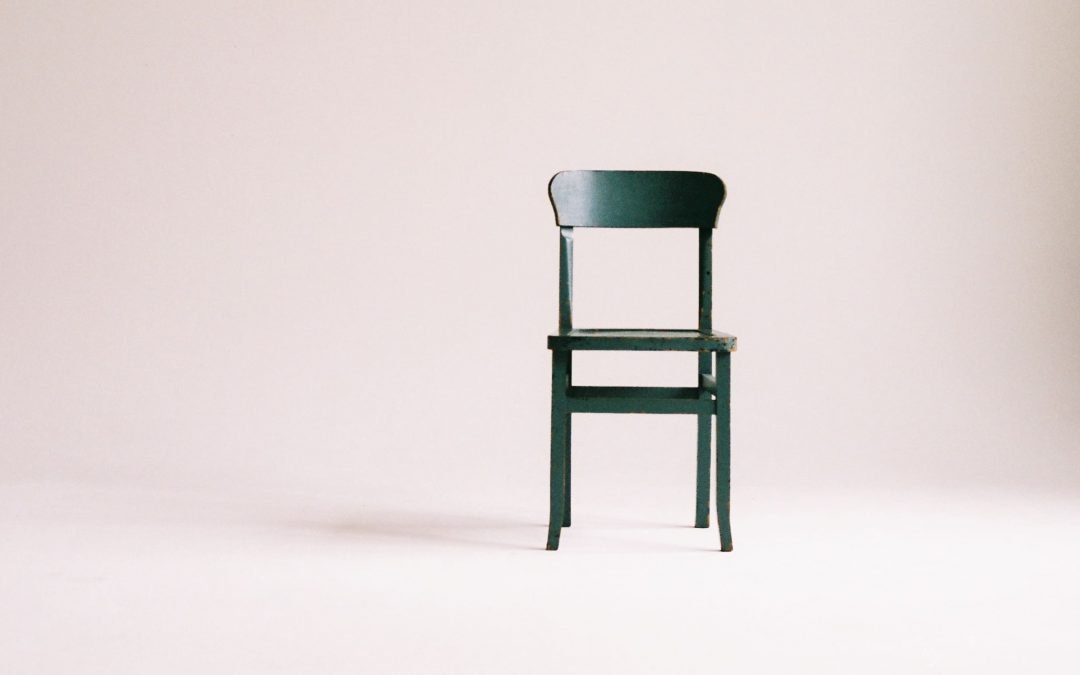 Thanksgiving 2020. I have to inhale. Pause. Exhale.  So much to be grateful for.  So much to grieve.  This year as my kids gather, I have a deeper, more profound sense of gratitude than ever before that we and our loved ones are healthy...