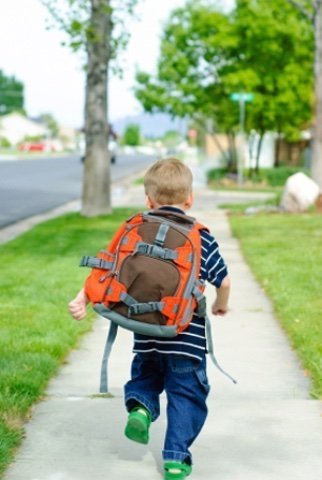 We had been struggling to keep second grade Connor focused on his “morning school routine” list as he is a major dawdler, as most are. So one morning I realized both my husband and I were reminding him of checking his list, “Do you have your snack? Have you made your lunch?  Where’s your water bottle, etc”. Annoying for us and him I’m sure. I told my husband that we needed to let him fail and so we decided to stop reminding and let him focus on his tasks.

Last week was a perfect Love and Logic teaching moment. We had the “set him up for success” conversation the day before, discussing what tasks needed to be done in the morning and then put our plan into action.

The next morning I modeled out loud,  “Ok, what do I need to do this morning?” Connor was wandering around. I made breakfast, we ate. I said “I’m done, so I put my dishes in the dishwasher. Now I am going to brush my teeth.”

Connor was still eating. I got ready and sat in the chair where he still was and announced “Bus is leaving it 10 minutes”. He finally got up and went to his room and then went to the bathroom. I announced, “5 minutes”. Then the doorbell rang and it was the two neighbors that we walk to school with. I told them to go ahead without Connor since he was running late.( I am now laughing inside because this is going to go just as planned.)

He came out of the bathroom, wandering around, and said “Who was at the door?” “The neighbor’s,” I said. He said “WHAT! WHERE ARE THEY?” So I calmly told him that since you weren’t ready, they should go on ahead since I didn’t want them to be late for school.  He said “MOM! WHY DID YOU DO THAT?”  “Well you weren’t ready, so I’m waiting on you”.

You have never seen a 7 yr old move so fast! As we head out the door he starts to get in the car and I say “We’re walking.” “WHAT, we’re going to be late!” he says. I say “probably so” and calmly start walking up the street. He is now running and wants me to run too but I don’t.

We get to school with five minutes to spare, but here’s the best part. He is unpacking his backpack and realizes he forgot his snack and water bottle.  He says “Mom, we forgot my snack and water bottle!”. His voice tapers off a bit as he says water bottle. And then just looks at me, hangs his head, and knows it was he that forgot it. I said, “Yeah, what a bummer, love you, have a great day” and walked away, smiling. I just wish I had a camera to capture the look on his face.  As I walked out of school I was laughing and patting myself on the back for allowing him the experience of this logical consequence.

Then next morning and since every morning since he is proudly telling me or his dad that he’s got everything ready.

END_OF_DOCUMENT_TOKEN_TO_BE_REPLACED 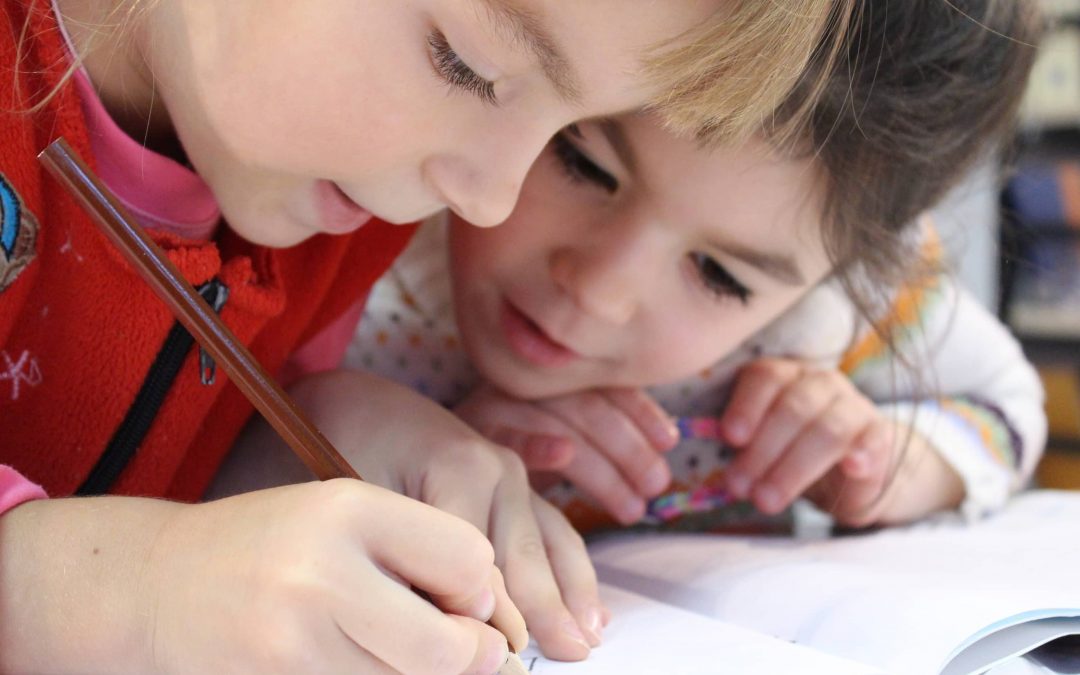