How Do I Get My Kids to Stop Whining and Arguing?

Do our kids need limits? Yes!  Do they thank us when we set them? No! 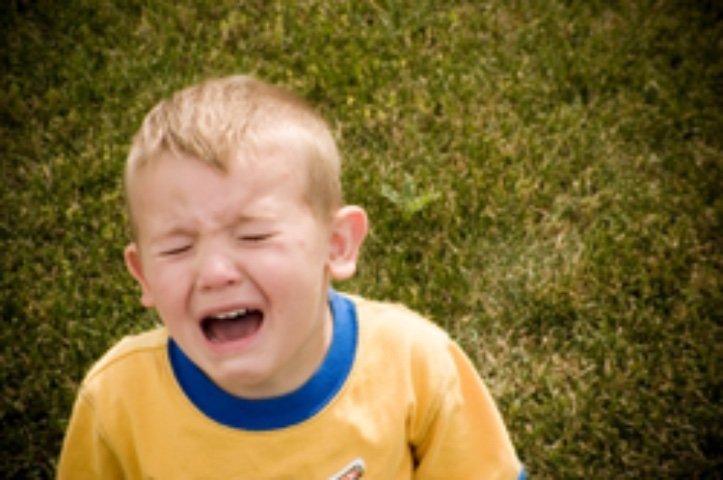 What do they do instead? They whine and argue. They negotiate and beg.  They apologize and promise they won’t do it again.Parents who give in, engage, or try to reason with the child will lose the battle. Let’s instead, take a step back and learn a new approach to setting and enforcing loving limits.

How do parents set limits? Successful parents set the limit once and use a strong dose of empathy to deliver the consequence.  For example, if the limit is no hitting, and your child hits his sibling or playmate with a toy, your response would be, “This is so sad (empathy), looks like you won’t be playing with that toy today (consequence.)”

How does every strong willed child respond to that?  “It’s unfair.” “I won’t do it again.” “You don’t take toys away from my sister.” And so on.

How to parents respond to the whining and arguing?Go “Brain Dead.”  Parents pick a one-line phrase that they repeat over and over again.  It almost becomes a mantra to help parents stay calm and not engage.  It could be a one line phrase like “I know,” or “Probably so,” or even “Love you to much to argue.” Parents should use a soft, calm, sing-songy voice so it comes across empathetically and not sarcastically.  Let’s see how this would work.

How long can parents keep this up?Who is using the energy in this exchange? While this child may throw an escalated fit to test Mom or Dad’s new skill in the short term, it won’t take long for him or her to learn that arguing with Mom or Dad will bring no results.

What do parents experience after going “Brain Dead?”Parents find it easier to stay calm, and keep firm limits. They also find they have more energy because they aren’t using it all up arguing with their kids.

What do kids experience?Kids are frustrated in the short term because their old techniques of arguing, whining, and negotiating to get their parents to react, to lecture, and eventually get them to change their minds are no longer working.  In the long term, they will learn that their parent’s words are gold. Their parents can enforce the loving limits without breaking a sweat and that sends this message, “My parents are strong enough to keep me safe.” 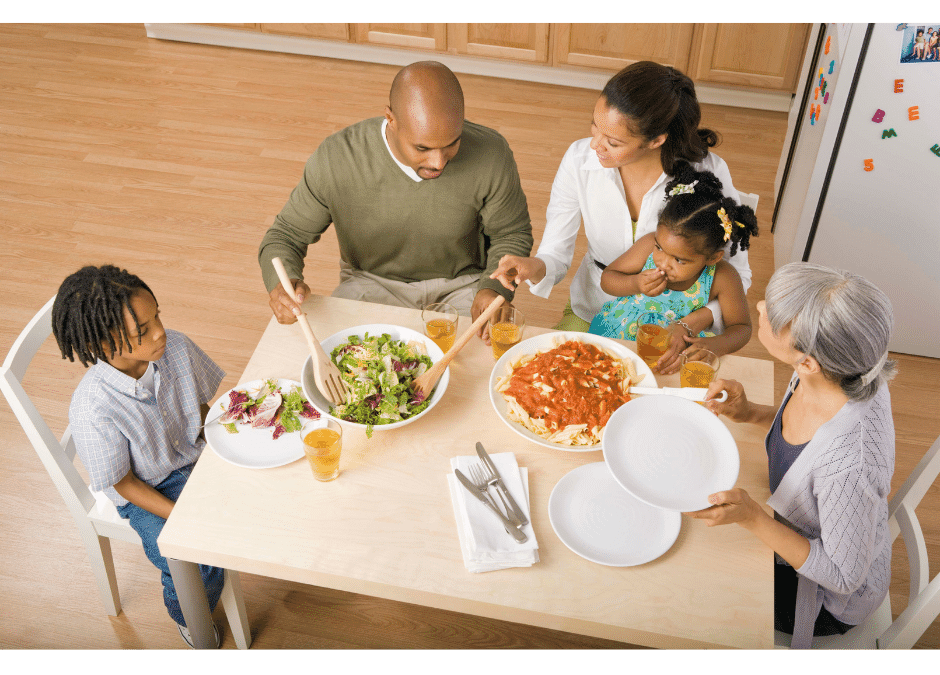 How to Have a Better Family Dinner Conversation

It's possible that dinner conversation is not quite what you had dreamed of. I had fantasies of a happy family gathered around, politely eating a meal that they appreciated and each person happily chatting about their day, one at a time. If you have that,...

END_OF_DOCUMENT_TOKEN_TO_BE_REPLACED 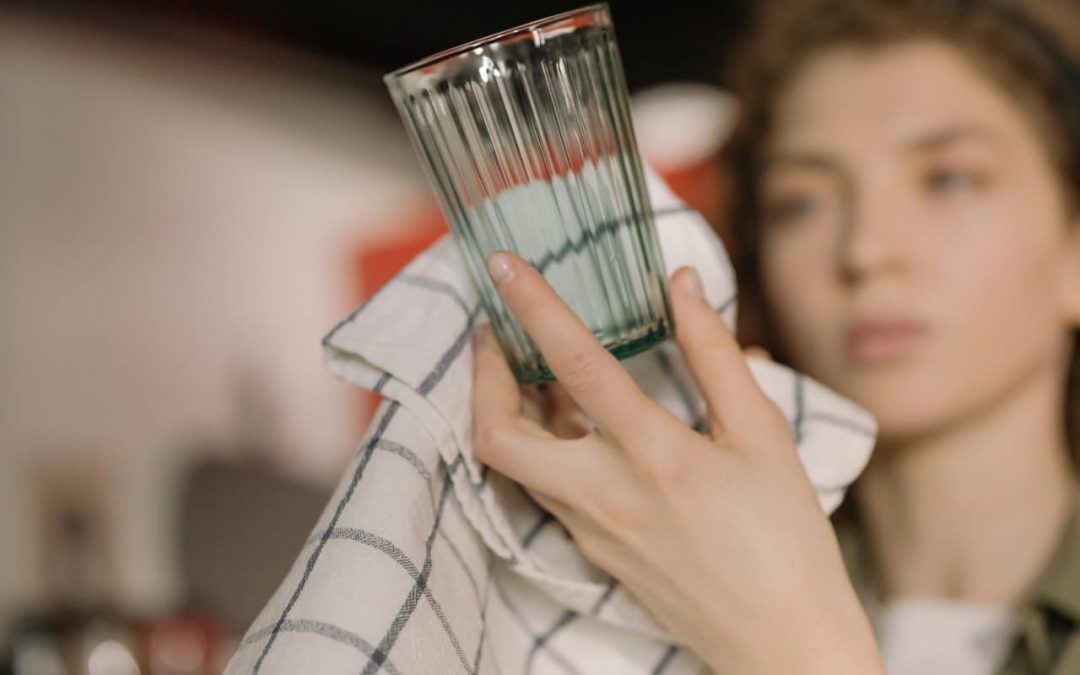 What to Do if Your Kid Leaves Dirty Dishes Laying Around

There are times when a parent has no clue what to do. This especially happens when our innocent babies and precious toddlers become willful and defiant 'tweens and teens. Kids capable of making choices out of laziness and...

END_OF_DOCUMENT_TOKEN_TO_BE_REPLACED

← Everybody Does Better with Family Meals It takes so much courage not to be a liar to our kids! →