Growing up, Palmer was “that kid” in so many ways:

He was “that kid” that cried almost every day at kindergarten when being drop-off for three months.

The kid who was indeed in constant motion was Palmer.

He was also the kid who lied.

The one who threw the game board if he lost.

He’s the one who hated homework and piano practice.

The one who got suspended to school.

He was also why I recognized the middle school dean’s phone number when he called.

The defiant one whose glare could be unsettling.

He was the one who got mediocre grades.

He’s the one who could push my buttons with laser-like precision.

I was that parent who judged those for having that kind of kid until I became the one who had “that kid.”

For all the mamas out there raising “that kid,” I want you to know: it’s worth all the extra work.

For the ones who are raising easier, more compliant kids, I urge you not to judge “that kid.”

Palmer was also “that kid” who:

Single-handedly could calm down a family dispute.

Easily can befriend and connect with just about anyone.

Could light up a room with his smile.

Who made everything fun.

The little kids adored him.

He has a heart of service to others and is applying to graduate school to be a therapist.

This kid that made me want to pull my hair out is now the grown-up kid who makes my heart sing.

Sometimes the most challenging kids to raise turn out to be incredible adults.

If you’re raising “that kid,” hang in there. Don’t give up. They’re worth it.

I hope you’ll share with me. Are you raising “that kid?” What’s the most challenging part? What’s the best part? What kind of support would make it easier? 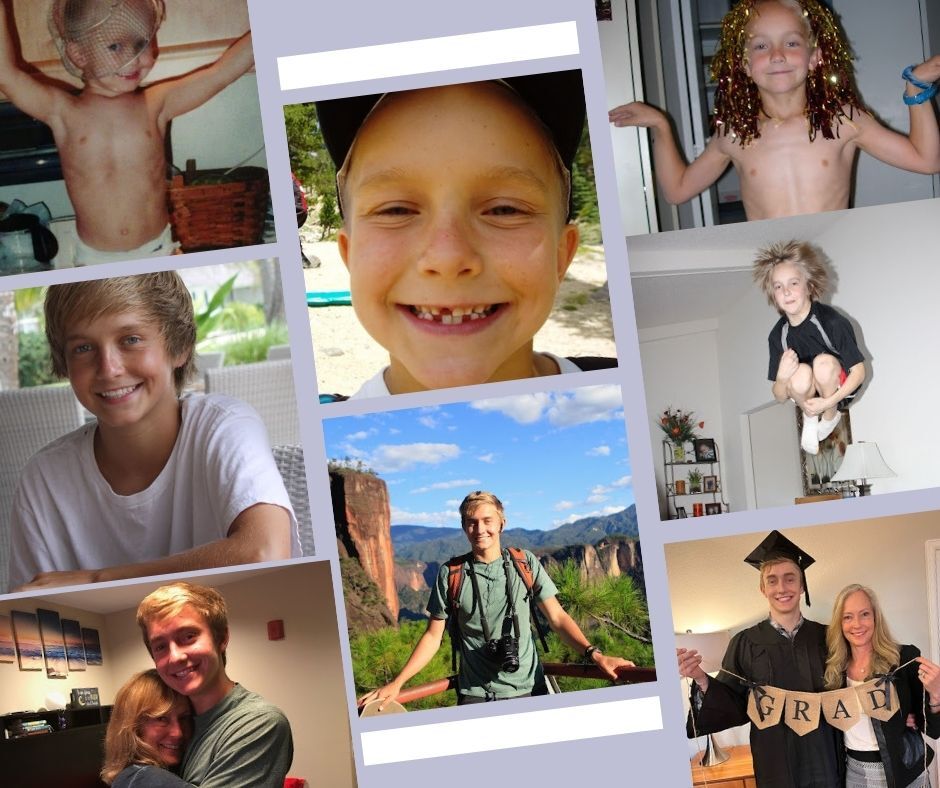 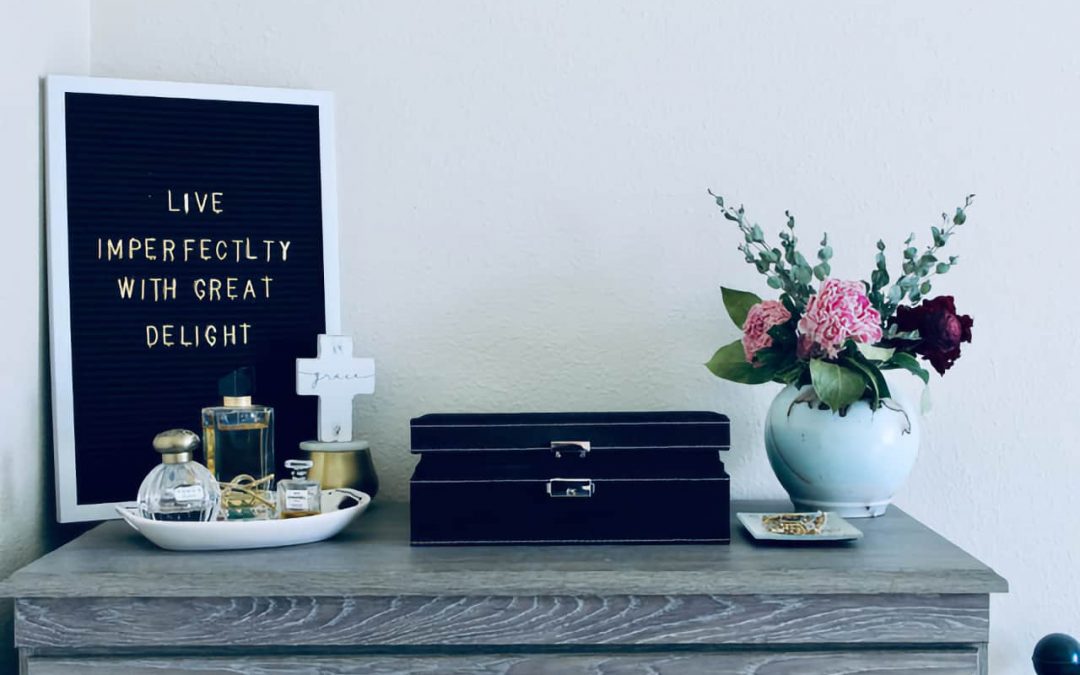 Being a therapist is so intimate. In session, some people are more honest and open with me than they are with pretty much anyone else in their lives. I get to hear the sound of their internal dialogue. You know, the inner voices that we all have which are constantly...

END_OF_DOCUMENT_TOKEN_TO_BE_REPLACED 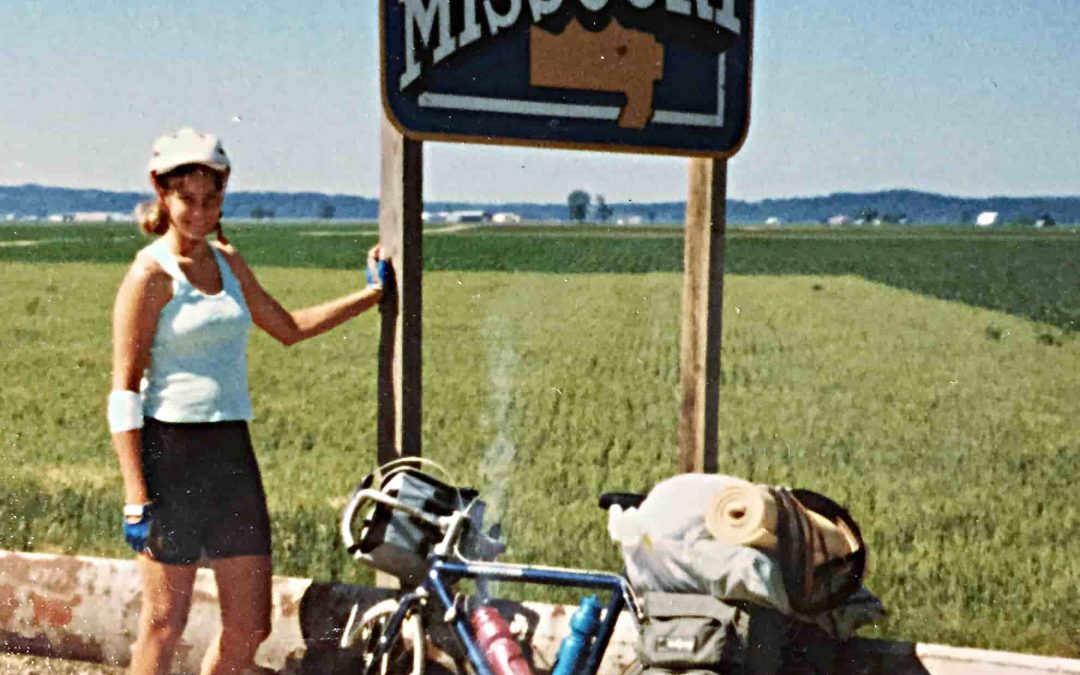 Dare to be Daring

"Every time I’ve stepped out of my self-imposed box, I’ve felt more alive, like I’m living the life I’m meant to live." I’ve been a “good girl” and responsible mother. I’ve lived plenty of my life following the rules. But when I look back over my years, the parts that...

END_OF_DOCUMENT_TOKEN_TO_BE_REPLACED
← Mom: High Achieving and the Hazards of Being One Does your child “fit” your parenting style? →