The Meanest Mother in the World 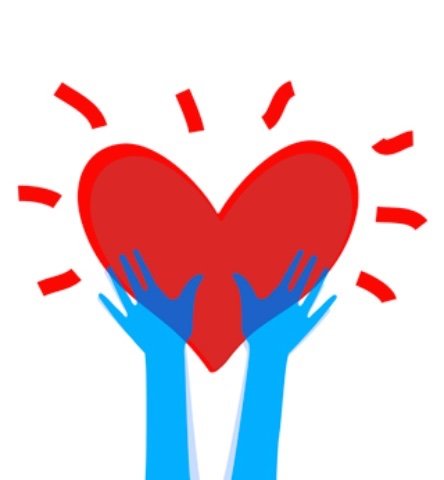 My son, Robert, and his girlfriend, Jenna, were here last night. Jenna asked me what I was reading, so I did a quick explanation of the updated version of Parenting with Love and Logic.

After hearing this explanation, my son said, “So that’s who is to blame!” I laughed and asked innocently what he meant. “Oh, you know. When I was growing up, it was more work to get in trouble than what it was worth.”

I have heard the same complaints from my daughter. She used to tell me I was the meanest mother in the world. I didn’t yell. I didn’t scold. I didn’t say I told you so. I let them know how sorry I was that they were in trouble or had made a poor choice.

Or worse, I was told, I would make them wait until I was ready to listen. But I think what they were both telling me was that they believed, at the time, that forcing them to think and solve their own problems was cruel and unusual punishment.

But now that they are adults, they are both very good problem–solvers and take ownership of their decisions.

END_OF_DOCUMENT_TOKEN_TO_BE_REPLACED 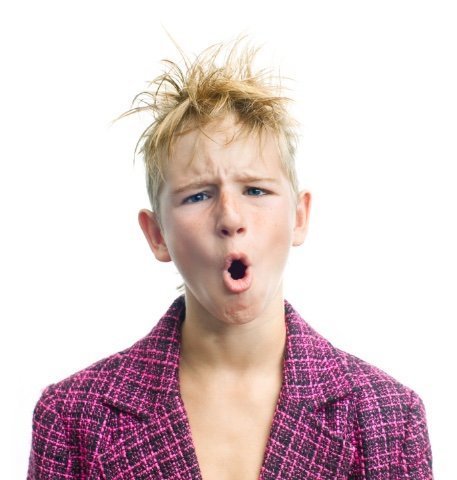 END_OF_DOCUMENT_TOKEN_TO_BE_REPLACED

← Dad and Shopping Can ADHD Kids Learn, Remember, and Behave? →