Protecting Your Daughter on the Internet 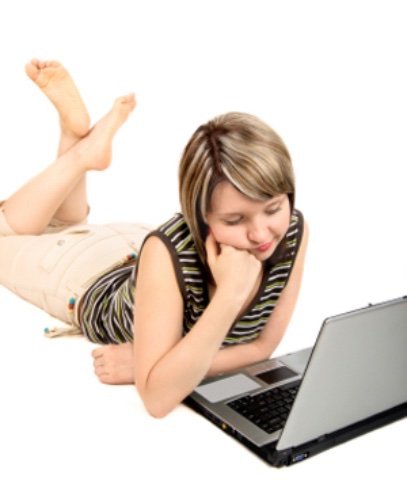 After several discussions about the dangers of giving out any personal information on the Internet, Mom designed her own secret email address pretending to be an older boy.

To her amazement she was able to contact her own daughter, who not only gave out her personal information, but sent a picture. All of this was in violation of the house rules for use of the Internet.

Mom told her daughter what happened. She didn’t apologize for checking on the daughter, and restricted use of the computer to times when she could supervise.

Dad told Mom that she was wrong, saying that Mom had broken trust and was establishing an unhealthy mother–daughter relationship.

Mom argued, “I want her to trust that when we set rules, that we will be checking to see that they are followed. It’s not unhealthy for a child to know that parents are strong enough and care enough to follow through.”

Parents shouldn’t be afraid to establish themselves as the leaders of the home and as helping kids stay out of harm’s way.

Thanks for reading. If you like this, get your friends on board!

END_OF_DOCUMENT_TOKEN_TO_BE_REPLACED

← How Nana Nixed the Naughty Word “Did You Do Drugs?” →